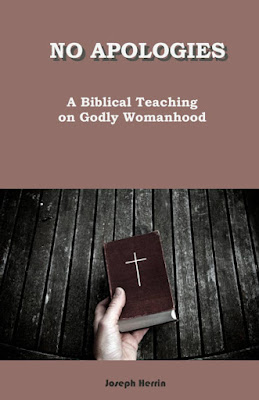 Casting Down Jezebel
Yahweh has given to the body of Christ a pattern to follow when Jezebel seeks to assert herself and to rule in the midst of His people. The solution is to cast her down. 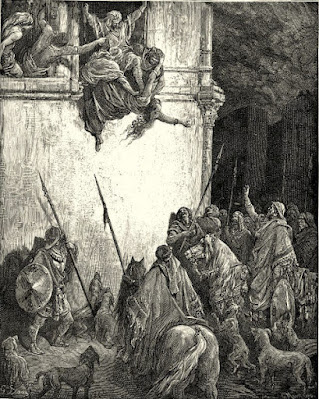